Hello everyone! This is Satoru Shibata from Nintendo of Europe.

I would like to thank you all for your continuous support of Nintendo throughout 2014!

Thank you as well for always watching our Nintendo Direct broadcasts. I didn't present them so often this year, but I still read all your many comments made during and after each Direct.

This year, I tried to attend as many game events and shows as I could, such as the Japan Expo in France, Gamescom in Germany, Milan Games Week, and Paris Games Week. In fact, I may even have spoken with some of you at these events! I like walking around game events and conventions like these, because I can really feel how much you all love Nintendo games.

Those games all received high scores from users at Metacritic, and I recognised the 2014 Gamekult Awards in France, in which user votes put Super Smash Bros. for Wii U/Nintendo 3DS in first place, followed by Bayonetta 2 in second and Mario Kart 8 in third, while so many other games launched in 2014! These were all great Christmas presents for me from you!

Also Tomodachi Life, our little quirky title that I often enjoy playing myself, has sold more than a million copies in Europe. I’m happy that this unique and very Nintendo-like game has been enjoyed by so many consumers across Europe.

Next year, we will launch New Nintendo 3DS, which we know we have kept you waiting for. We will also release unique Nintendo games on Nintendo 3DS and Wii U. I hope that some of those games will grab your heart and make you excited.

I look forward to meeting you in Nintendo Direct or somewhere at a game event in 2015.

I wish you all a Merry Christmas & Happy Gaming! 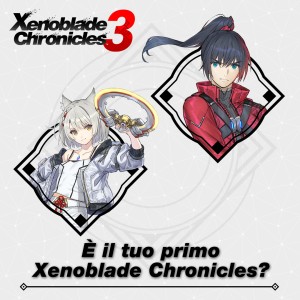 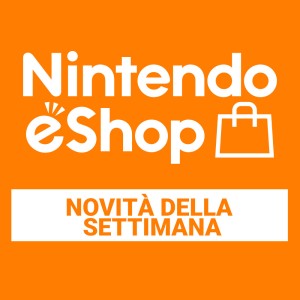 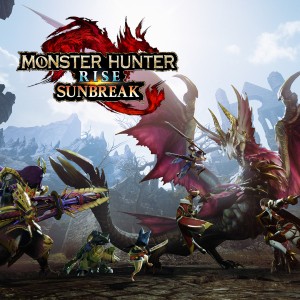 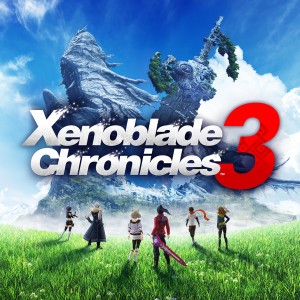